Apartment with sea views and solarium

Nice apartment with sea views on the top floor with a solarium located in the Pueblo de la Paz of 81 M2 built (49.45 M2 of housing, 8.75 M2 of terrace, 20M2 of solarium and 3.40 of common), the house has two bedrooms, 1 bathroom, terrace, American kitchen equipped with appliances, solarium and is equipped with hot and cold air conditioning in the living room.
The apartment was built in 2004, The house is in a good state of repair, with a Southeast orientation, with sea views from the living room, terrace and master bedroom and is sold furnished.

Apartment with 1 bedroom, air conditioning and communal pool for sale in the FloridaMar complex of Jávea / Xàbia, Costa ...

Villa Neva is located in the exclusive Racó Galeno 34 plot, a residence that combines architecture with nature and finis...

An exclusive and astonishing project for plot nº12 of Racó de Galeno, an ideal location for nature lovers, who will be a... 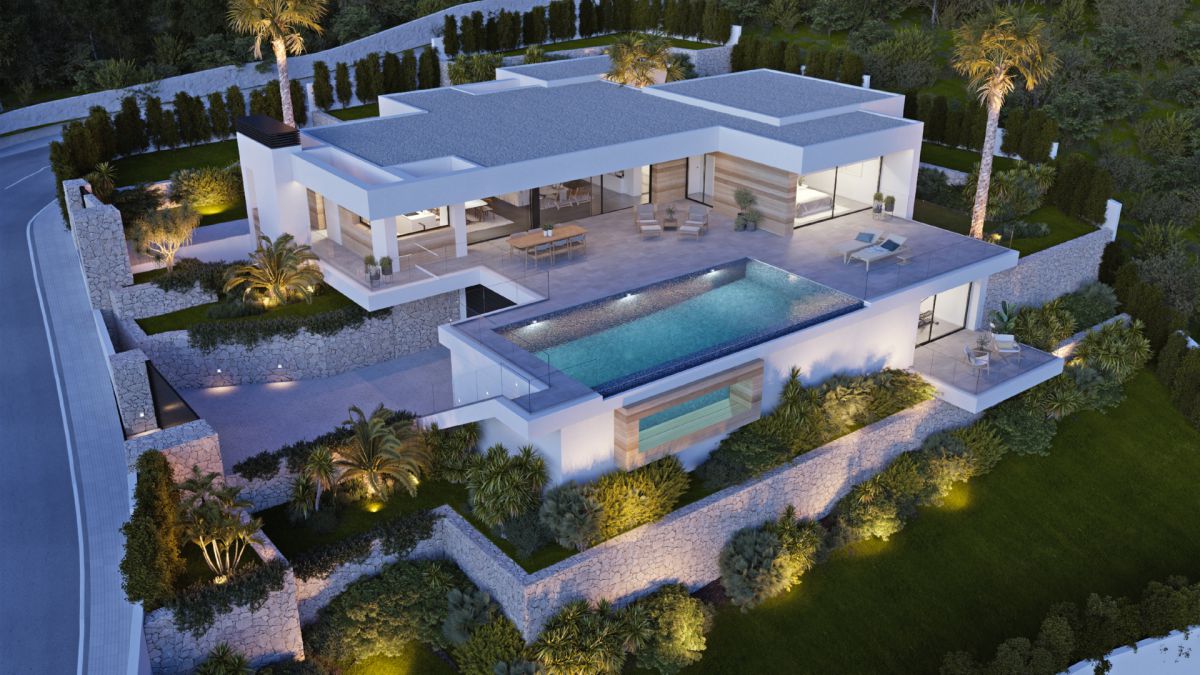